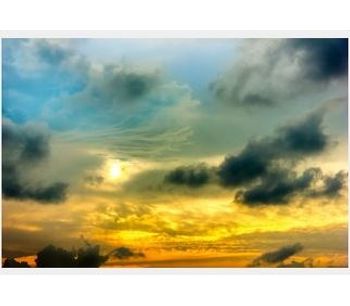 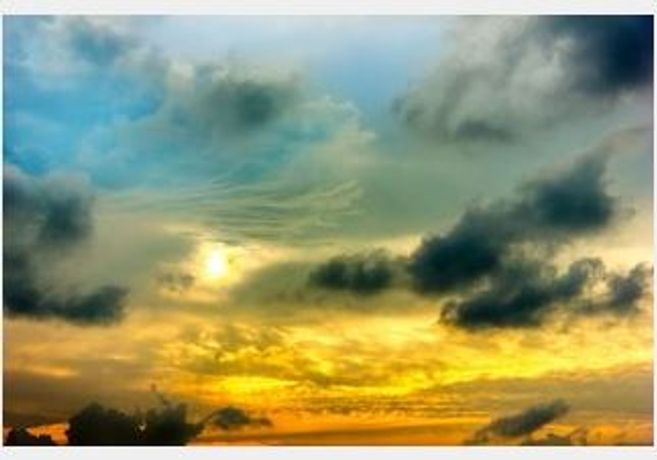 Air Purifier for The amazing science of hydroxyls - Nature`s detergent

Hydroxyls are continually produced in abundance in the troposphere (where the weather happens and we live) and wage a constant war of attrition against contaminants such as viruses, bacteria, allergens, irritants and pollution.

When hydroxyls are created, they immediately seek out and react with contaminants in the air and on surfaces. These reactions happen within seconds and break down both tiny structures, such as viruses and bacteria, and larger molecules, such as volatile organic compounds (VOCs) so well that hydroxyls are often called 'Nature’s Detergent' or 'The Detergent of the Atmosphere' a  term coined by Nobel Prize winning chemist Paul J. Crutzen to describe the critically important atmospheric cleansing and sanitising role of hydroxyls.
Atmospheric creation of hydroxyls
Hydroxyls are naturally created by interactions between sunlight, water, and plants
Hydroxyls are created in the atmosphere by two principal chemical reactions:
There are, on average, more than two million hydroxyls in each cubic centimeter of outdoor air during daylight hours and their estimated global concentration, higher around the tropics, is shown opposite - red higher, blue lower.
The atmospheric cleansing and sanitising cycle

Hydroxyls power the Earth’s atmospheric cleansing and sanitising cycle and keep our atmosphere clean and liveable
Hydroxyls:
Natural protection for living organisms
Hydroxyls attack harmful contaminants, but not us!
Humans, animals, and plants have evolved over millennia to co-exist with hydroxyls and their reaction by-products. Atmospheric hydroxyls cannot enter the blood stream or tissues within the body, because skin and mucosal membranes have evolved to provide a protective barrier.
Without doubt, hydroxyls are pretty amazing!