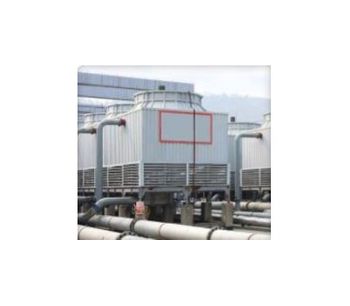 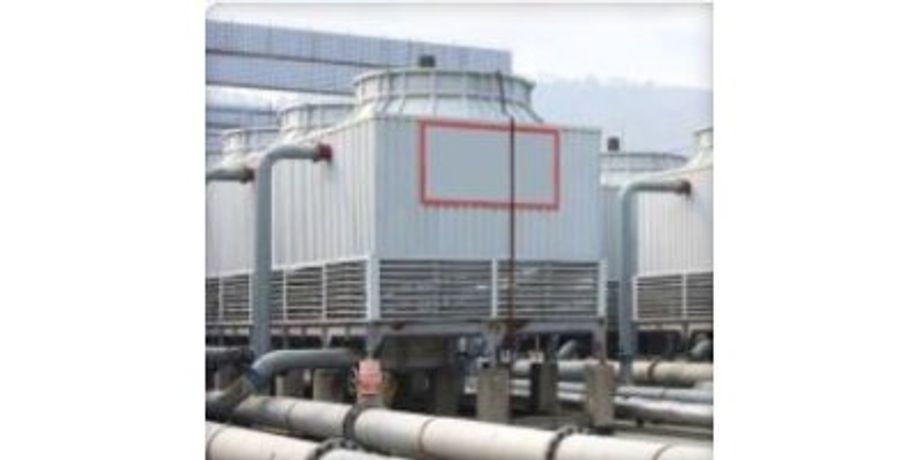 A matrix of different microorganisms such as bacteria, fungi, EPS and algae can grow very rapidly when temperatures are high in cooling towers.

Algae can grow in the cooling tower itself and on the grids from the tower. This could lead to enormous disadvantages of biofilm in cooling towers. Therefore, water used in cooling towers needs frequent treatment and chemical shocks to keep levels of micro-organisms to a minimum.

In a cooling system there are billions of bacteria which are held together by a slimy substance (EPS). The formation of a biofilm, or biofouling come into existence when the bacteria stops moving, settles down and becomes part of a biofilm. To this layer, other organisms such as algae, weeds, parasites, muscles or even barnacles may attach. Due to biofouling- negative effects may occur such as increased chemical consumption, corrosion and increases in power requirements of the system. Biofouling also can cause health and safety implications due to the growth of disease-causing bacteria such as Legionella and Listeria.

A bacteria-free cooling water system is not to be found in the industry, because their conditions are generally favourable for bacteria. To remove biofouling from the cooling towers, mechanical removal is applied, with use of brushes, scrapers or foam balls. Nevertheless, mechanical removal does not kill the bacteria. Bacteria in cooling towers is killed by oxidizing and nonoxidizing biocides. However, the use of these biocides can cause a drop in PH levels and can subsequently form chloramines. Other technologies- such as ultrasound- can be applied to reduce the use of biocides and to reduce biofouling.