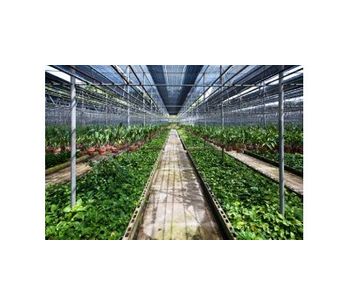 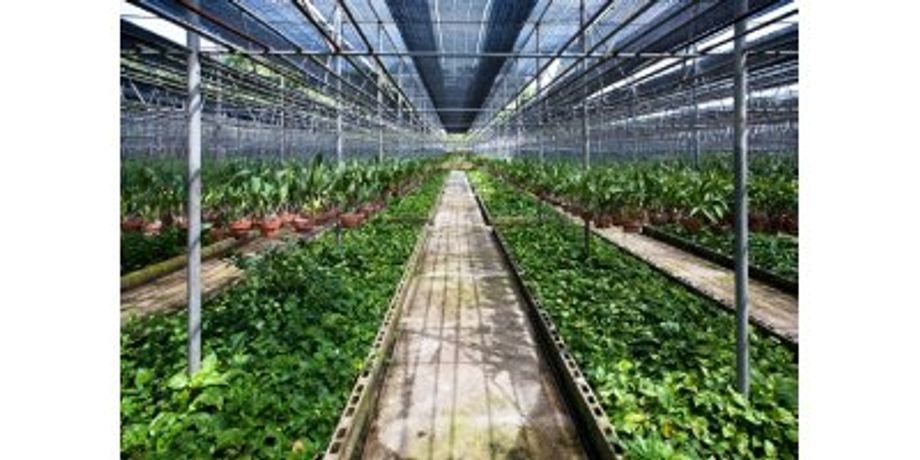 Introduction: Controlled Environment Horticulture is a vast topic, and has been utilised in varying forms for centuries. Excavations of the city of Pompeii showed remains of early greenhouses dating back to AD79; and the modern greenhouses are thought to originate in the thirteenth century in Italy. Most people recognise the use of greenhouses for growing flowers and vegetables, whether in their own garden, at garden centres or on a commercial basis. Indeed most people will be conversant with irrigation systems that are used to supply water to such greenhouses and the use of heaters to control the temperature and thereby extend the growing season.

However, modern systems have been developed for Co...

However, modern systems have been developed for Controlled Environment Horticulture that are designed to further optimise the growing conditions; with sophisticated computer controlled sensors, combined with advanced software models, that can control not only the temperature, light level and water, but also the level of nutrients, humidity, pH and Carbon Dioxide.

In order to grow, plants need to obtain energy. This energy is obtained from light energy during the process called photosynthesis, which converts carbon dioxide and water into glucose and oxygen.

In large glass houses with many plants, the carbon dioxide present in the air can become depleted, effectively slowing the photosynthesis process, and consequently carbon dioxide enrichment. Systems are sometimes provided to artificially increase the level of carbon dioxide available to the plants.

Work by (Tremblay and Gosselin 1998) suggests that doubling the concentration of carbon dioxide in the greenhouse environment from 350ppm to 700ppm can increase the yield of crops by 33%.

In 1956, the founder of Edinburgh Instruments published a paper on the design and fabrication of infrared band pass filters, which are a key component of modern IR bench sensors, and are used to detect carbon dioxide in Controlled Environment Horticulture. Edinburgh Sensors has actively commercialised this technology over the last 40 years, resulting in a reputation for reliable, accurate, long-term stability and low maintenance gas-sensing products, which are used extensively world-wide in carbon dioxide enrichment systems for the growth of plants.

For OEM development, Edinburgh Sensors, can provide an evaluation kit consisting of a Gascard NG sensor, an advanced graphical display interface, and relay board allowing easy evaluation of the Gascard NG functions.

In addition to OEM Gas sensors, Edinburgh Sensors have been providing Gas Monitors based upon our proprietary infrared sensor technology for many years, with tens of thousands of our monitors in operations worldwide. It is hardly surprising, therefore, that these monitors have been put to widespread use for monitoring and controlling the level of Carbon dioxide in greenhouses.

The NEW Guardian NG Gas Monitor is already being evaluated by a number of our volume customers for applications within this market. Wall-mounted, in an IP54 enclosure, with an integral power supply and sample pump, allowing samples to be taken remotely from over 30 meters away, this Gas Monitor can be provided to measure 0-3000ppm of Carbon Dioxide (CO2) The Monitor features volt free relay alarm outputs, controlled by programmable alarm levels; an accurate temperature and pressure compensated measurement of the gas concentration via 4-20mA( or 0-20mA) and RS232 interface; and a graphical user interface with password protection - allowing not only display of the compensated gas measurement, but control of the Gas monitor calibration and alarm functions.