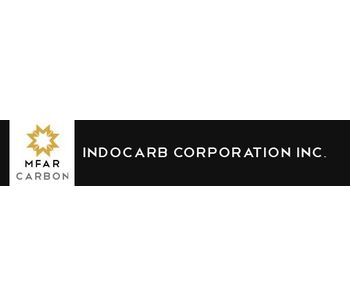 Activated Carbon can be used as catalyst. It is used for gas-solid reactions since they are catalytically active due to their unique surface characteristic.

Scope of Applications of AC:

In many industries like printing industry, dry cleaning industry and paint industry many types of solvents are vaporized in the course of production process. Recovery of these solvents from the exhaust air is a good practice in order to reduce cost and atmospheric pollution. In this process the activated carbon adsorbs the solvent from the air and subsequently desorbs by hot steam or inert gas. The condensate then treated to recover the solvent for reuse. The efficiency of solvent recovery depends on the pore structure of the activated carbon.