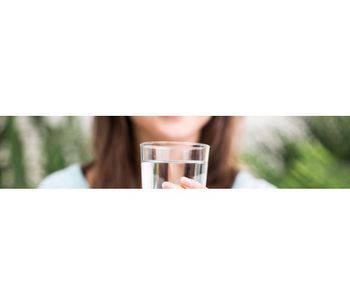 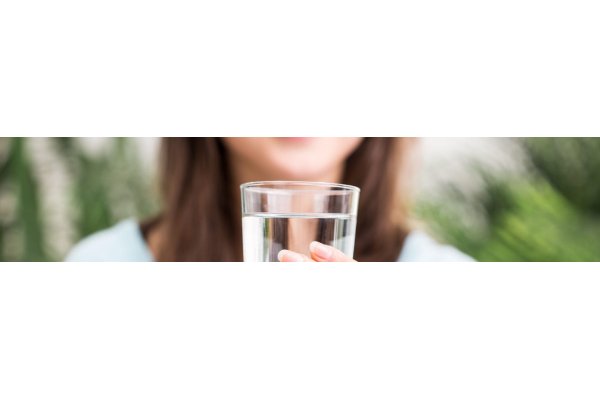 In addition to providing 15 minute chemical oxygen demand (COD) results and biochemical oxygen demand (BOD) estimates, the PeCOD® Analyzer measures natural organic matter (NOM) in fresh and treated drinking water. The PeCOD® Analyzer does what no other technology has done before. It quickly and safely measures oxygen demand and the associated oxidative changes in organic matter in fresh and treated drinking water, at low concentrations and without the use of hazardous chemicals. A new ASTM International method for peCOD (photoelectrochemical Oxygen Demand), D8084-17, was released in September 2017.

A New Tool for Characterizing Organics

Natural organic matter (NOM) from decaying plants and other material is found in all rivers, lakes, reservoirs, and groundwater sources of drinking water. NOM affects the colour, odour and taste of water, and therefore a large component of drinking water treatment is focused on measuring and removing NOM at various stages of the process.

Another major challenge is that compounds released by NOM ­­­in the source water may react with the chemicals used to disinfect it and produce harmful new disinfection byproducts (DBPs), including trihalomethanes (THMs) and haloacetic acids which are known to cause cancer.

MANTECH’s PeCOD® Analyzer for fresh and treated drinking waters has key advantages over standard NOM testing methods such as Total Organic Carbon (TOC) and UV254. Those water quality parameters provide quantitative data but cannot identify the changes that occur to organics during treatment.

Within minutes, the peCOD method measures levels of organics and the characterizes the changes they undergo during treatment, allowing operators to make real time adjustments to their processes and produce safer, cleaner water.

MANTECH and researchers at the University of Toronto are testing the PeCOD® Analyzer for drinking water system in a pilot project supported by the Southern Ontario Water Consortium’s (SOWC) Advancing Water Technologies (AWT) program and the Federal Economic Development Agency for Southern Ontario.

The 10-month long project that got underway in 2016 is testing the peCOD method at a water treatment plant in Peterborough, Ont. Read more.

PeCOD® technology has also been a key component of ongoing research at Dalhousie University’s Centre for Water Resources Studies. peCOD has been used in several research projects to monitor source and treated drinking water in Nova Scotia as well as wastewater in northern communities. Read more.

“The PeCOD® has been able to give our group additional insight into drinking water biofiltration performance by quantifying organic matter removal across biofilters that was largely unrealized by measuring dissolved organic carbon alone. PeCOD® is now being integrated into many of our projects that require a measurement of natural organic matter.” — Centre for Water Resources Studies