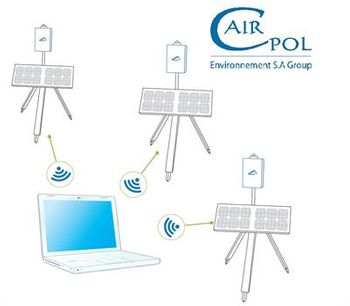 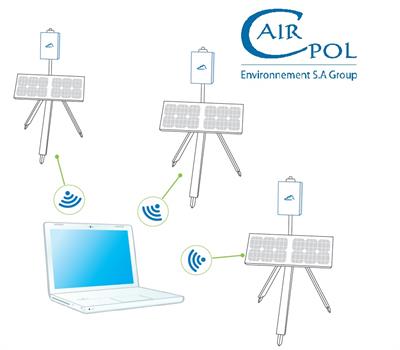 Share Share with Facebook Share with Tweeter Share with LinkedIn
Ambient air pollution is a continuous problematic since many years, and the various organizations in charge of air quality monitoring work constantly on how to improve their structures and gain the most accurate and reliable data possible. Indeed, the changes in mentality and therefore in urbanism development for example, implies an access to the data faster and at multi-location level. Air quality monitoring reference stations used nowadays measure with an extreme accuracy in located areas, but requires a lot of energy, financial investment (to purchase and to maintain) and space. It is not easy then to move them easily, or to multiply them to cover more accurately the area. Cairsens sensors, installed under Cairtub or Cairnet formula perfectly address this problematic: autonomous, very compact, cost effective and ready to install systems, feature a viable alternative or or a complementary measurement methods to the existing reference networks.

Able to monitor pollutants at very low levels of concentration (ppb-levels for most) with a 1-minute time frame while being calibration-free for a complete year, Cairsens delivers a highly reliable and accurate measurement (comparable to reference analyzers, with a +/-30% accuracy as stated by the European directive 2008/50/EC).