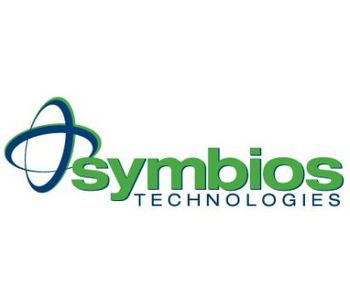 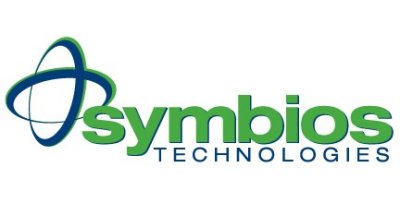 The Symbios TPR4000™ has great promise in the field of healthcare beyond its obvious benefits in the manufacture of pharmaceuticals and the treatment of the waste stream that results from the manufacturing process. While these healthcare applications will likely require an FDA approval process, Symbios is partnering with leaders in their respective fields to navigate through the required regulatory approval process.

The field of Plasma Medicine has been emerging over the past couple decades and encompasses the application of low-temperature atmospheric plasmas, such as jets of dielectric barrier discharge systems, for therapeutic applications, such as disinfection, wound-healing, and cancer treatment in clinical settings. Symbios is testing an advanced manufacturing platform based on the TPR4000 and plasma chemistry produced in the reactor that is being applied to the synthesis of novel antiviral and antimicrobial solutions.

One of the most promising markets sectors within the Biosciences for application of the TPR4000 is for applications in selective cancer therapies. Despite significant chemotherapeutic advances due to new drugs and combinatorial therapies over the past decades, cancer is still the second leading cause of death in the United States, with nearly 600,000 lives claimed in 2014. More specifically, the application of plasma generated chemotherapeutics is promising for cancer therapy particularly aggressive and deadly cancer types, such as pancreatic cancer.

Medical fluid waste streams contain emerging contaminants and drug compounds, such as hormones, SSRIs, chemotherapeutic drugs and other pharmaceuticals, blood products, microbial pathogens, viruses, among others. With the advance of medical technology, the EPA is preparing new regulations that will cause hospitals and medical facilities to add waste treatment for their liquid contaminants. Recent studies show that that antibiotics and pharmaceutically active drugs are leaving the hospital waste stream and are still active in the effluent of the treatment plants. The TPR4000 is being developed as an innovative system for rendering liquid and other fluid medical (biohazard) waste products sterile and otherwise inert to the environment.