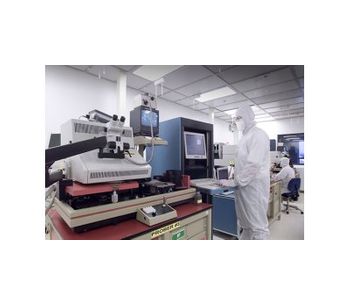 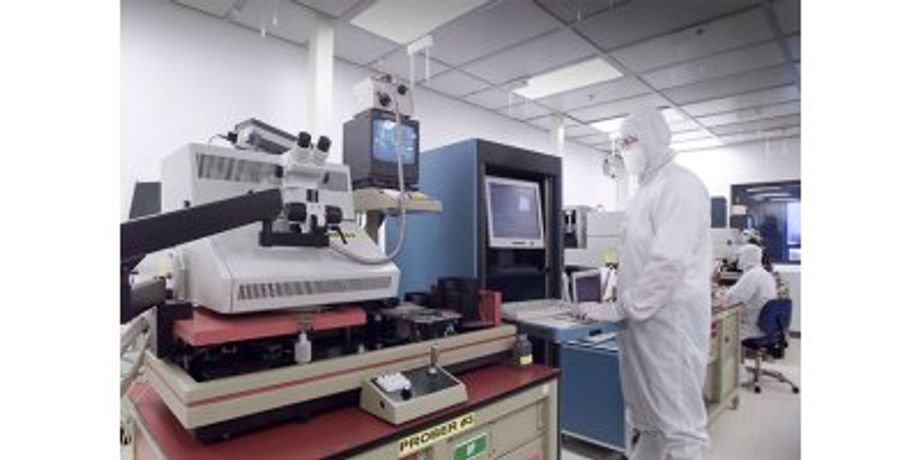 The Cleanroom is a combined laboratory chemical, mechanical and / or electronic whose main characteristic is the presence of very pure air, that is a very low content of fine dust in suspension. In the process of semiconductor production, the airborne particles (micro-powder) go to irreparably damage the micro-photoetched that form the chip, creating an electronic circuit defective, and then discarded. This process has forced the improvement of industrial production environments, removing particles from the air, for two purposes: to increase the efficiency of production, increasing the yield of quality, and requirement of the manufacturer (of course based on the demand of the market) in shrink increasing the area of etching of semiconductors (just think of the USB storage media in a few years, went from 16 MB to 16 GB without changing the external dimensions).

The cleanroom classification is based on the count...

The cleanroom classification is based on the counting of microparticles from 0.5 microns in a defined volume of air (American law is a cubic foot, for the UNI is a cubic meter). This classification or “certification” is released by the manufacturer once put into operation the chamber by means of a particle counter. Fewer particles are counted, more “clean” the room is white and the category lower (ISO-5 ISO-6 etc.).

By comparison, in a normal office would be counting a few million particles 0.5 microns. In a public space, there are even 4-5 million particles. In a steel mill in production could measure almost 10 million.

In the electronic field, are used in cases where a component or a device can be damaged by dust particles present in the air normal. An example is the assembly of the hard drives, and in cases where it is necessary to open the device to retrieve the data or repair (see data recovery). Open it in a normal environment would make it unusable in a short time, just think that the particle of smoke from a cigarette has a diameter greater than the distance that exists between the magnetic head read / write and the magnetic surface of the plate, of the distance ‘order of a few tens of nanometers.