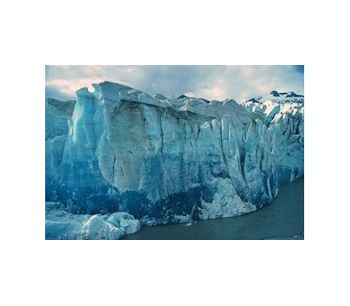 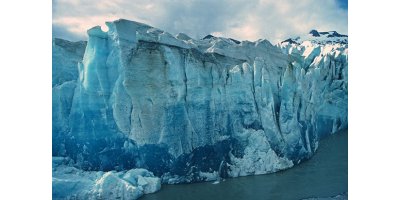 In nature, the chemical elements can be represented by more isotopes, or atoms of the same element, characterized by a different number of neutrons in the nucleus. When the proton / neutron ratio does not exceed that value likely to upset the balance of the atom, resulting in the phenomenon known as stabilization of radioactive decay, the isotope is called stable. That is, over time, will not tend to emit energy and sub-nuclear particles to gain energy stability, giving rise, at the end of the process, the daughter nucleus (a different element, characterized by stability energy).

In nature there are a total of 270 stable isotopes, belonging to different chemical elements, the rate of relative diffusion (ie between different isotopes of the same element) is closely linked to factors of climate-environment and, indirectly, organic.

Indeed, such a climate variation corresponds, through a series of phenomena of biochemical nature, a change in the isotopic ratio between the stable isotopes of a given element, since such isotopes interact with the biosphere directly, entering the biological cycle and risultandone, so influenced.

By studying the variation in the course of geological time, the spread of isotopic ratios, it was observed that often these are synchronous on a global scale (limited to the Pleistocene). This allowed us to understand how, on a global scale, climatic and environmental factors and biological, have occurred simultaneously, causing a significant change in the relative diffusion of some isotopes.

Among the most significant elements for the stratigraphic study, we find carbon and oxygen, which are closely related to biochemical processes (plant and animal) characteristic of the biosphere.

The study with stable isotopes

Stable isotopes have been used for many years in the investigation of botanical and biological ones on the plants, and more ecological and biological studies are finding the extreme usefulness of stable isotopes (mostly carbon, nitrogen and oxygen). Other operators have used oxygen isotopes to reconstruct historical atmospheric temperatures, making them important tools for climate research. Measurements of stable isotope ratios of a naturally occurring relative to another play an important role in radiometric dating and isotope geochemistry, and are also useful for determining patterns of rainfall and movement of elements through living organisms, helping to clarify the dynamics of food webs in ecosystems.

There is now a complete package including all the tools needed for the measurements of Eddy Covariance flux applications; see “Special Products” to download the brochure for this product.