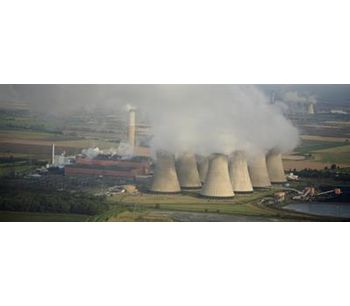 The word pollution is a general term used to define the effects of multiple toxic substances & elements. When we talk about the “pollution emissions” from a power plant or a ship we are in fact referring to a toxic cocktail of substances that causes harm to our environment, eco-systems and our health.

Pollutants have been researched and documented. Here are some of the known effects.

Micro soot (unburned carbon) can be found in everyone and everywhere on the planet. In the arctic, micro soot becomes a heat sink for the sun accelerating the melting of the ice.