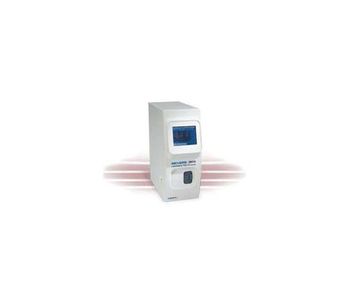 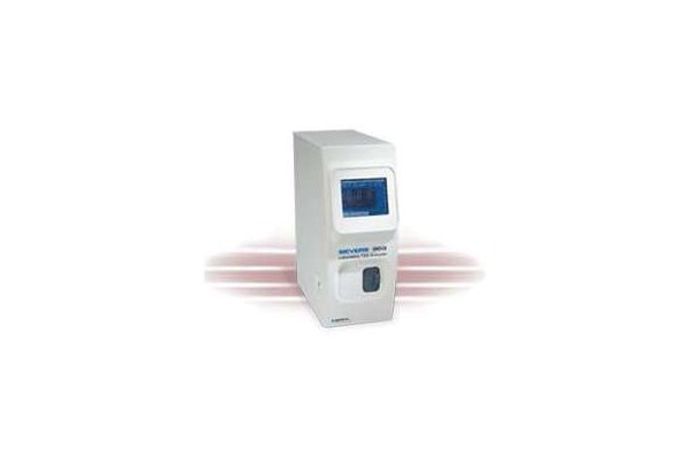 It has been established that organic aerosol (OA) makes up for a major fraction of fine particulate matter in all region of the atmosphere. This fraction accounts approximately for half of the total PM2.5 dry mass.1,2 Primary OA is directly emitted in the troposphere from anthropological and natural sources whereas secondary OA (SOA) is formed in-situ in the atmosphere from the oxidation of biogenic or anthropogenic gas-phase precursors and subsequent partitioning of the less volatile products into the particle phase. The current number is that, on a global scale, SOA would represent around 60% of the overall OA.3 However, recent global mass-balance estimations for the removal of volatile organic compounds (VOC) suggest that this number could under-predicts SOA production.4 Recent field measurements in urban locations are also in support of a larger share, indicating that SOA is the dominant fraction of OA, with amounts considerably 20 greater than models predictions.