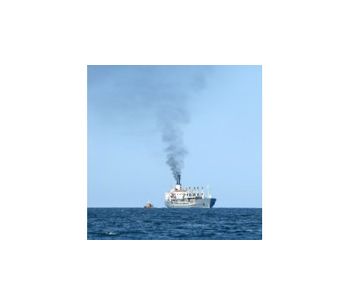 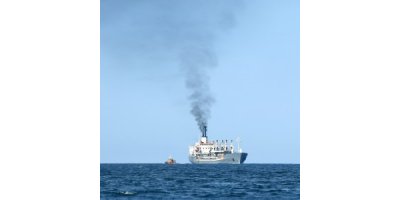 Ships emit more particulate matter (PM) per unit of fuel consumed than other fossil fuel combustion sources due to the quality of fuel used. Stringent rules against ships exhausting black smoke within sight of shore – notably in regions such as Alaska and Hawaii, where cruise ships and tankers are particularly vulnerable – have been introduced and are backed up by ‘spotters’ employed by authorities to report any infringements. Penalties extend from warnings and fines to future banishment of guilty tonnage from the area.

Therefore, effective smoke monitoring is becoming increasingly important and installing a smoke opacity monitor is one way of providing a warning if the combustion of a boiler, incinerator or engine is poorly adjusted thus leading to the emission of black smoke. This will also help to protect ship-owners against heavy fines as well as potential damage to the ship’s and company’s image.

DynOptic smoke monitors measure the density of the smoke using the light transmission technique to measure the visible opacity of exhaust gas in a duct, stack or flue, in which a high intensity light beam is projected across the stack. Any smoke or particulate present will attenuate the transmitted light and the decrease in light intensity, due to absorption and scattering, is measured. The higher the level of smoke present, the more light lost and therefore, the greater the opacity.