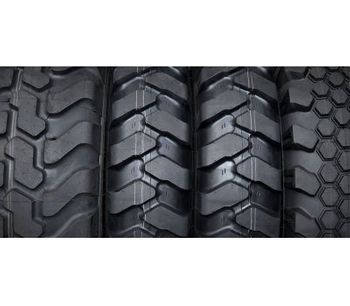 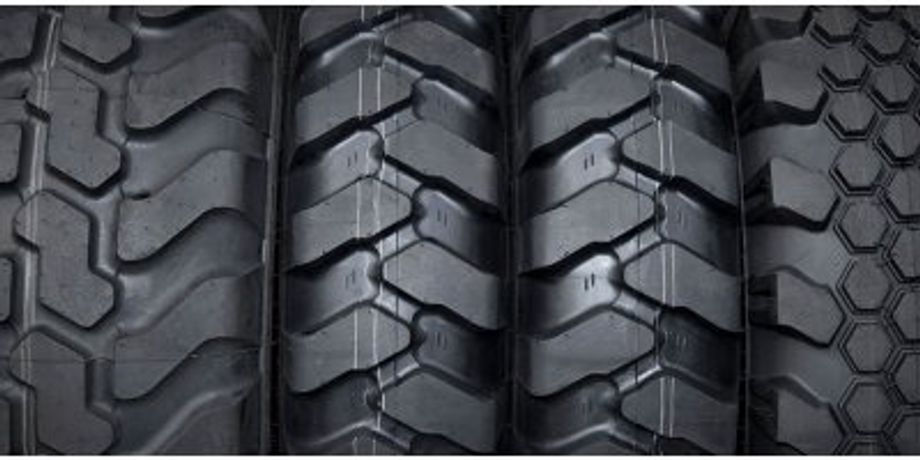 The production of rubber tyres consists of several processes that generate odours. These processes emit a large airflow with a typical rubber smell, which is likely to cause problems in the wide area of the factory.

Destroying the rubber smell
In the mixer raw materials like rubber, carbon black, oil and chemicals are mixed to a rubber compound. During this process a lot of odours are released and emitted into the atmosphere through a chimney.

The Aerox-Injector has proven to destroy > 85% of the rubber smell coming from the mixing area.

Emission rubber tyre production
The tyres are cured in curing presses by vulcanization. Because of the high temperature of the presses, smells are released from the rubber into the atmosphere. However these odour levels are much lower, the impact on the environment is high because the curing process emits up to 90,000 m3/h per production line. The Aerox-Injector destroys the typical rubber smell and minimizes the impact on the environment.

Odour reduction exceeding 85%
Aerox has carried out several pilot tests determining the odour reduction efficiency of the Aerox-Injector at different production facilities across Europe. Independent measuring companies found that the Aerox-Injector can remove over 85% of the typical rubber smell coming from the mixing area. This was by far the best result compared to other technologies.