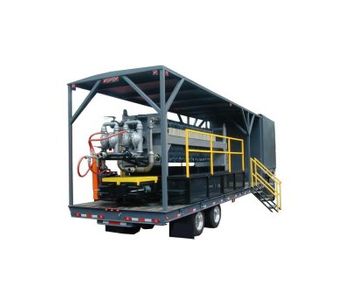 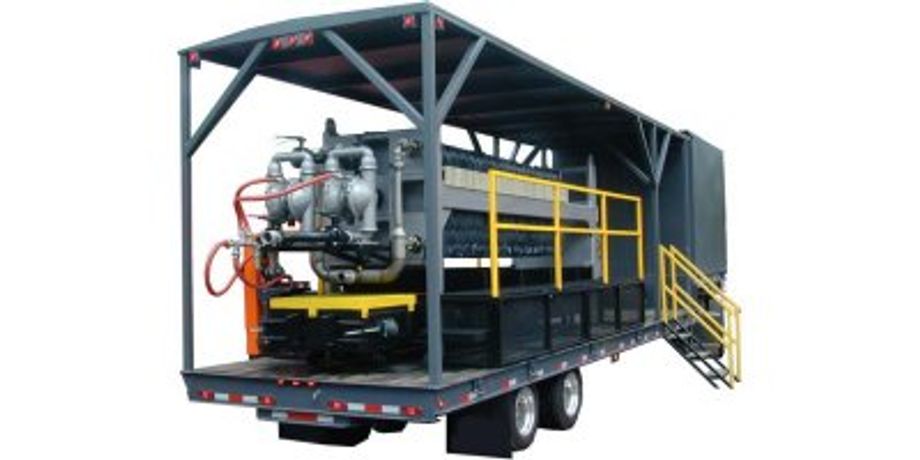 Share Share with Facebook Share with Tweeter Share with LinkedIn
Today in modern society we generate waste and and we generate it in vast quantities. Professionals around the world are dedicated to processing this material as efficiently as possible. Efficient processes and higher population density increase the risk of affecting the quality of life of workers, neighboring communities and the overall population.

Odors generated from solid waste in landfills, transfer stations and compost facilities can easily escape to the surrounding neighborhoods and community areas resulting in increased public pressure to quickly control these nuisance odors and gasses. Solid Waste management is a complex and demanding task; workers are continually searching for an efficient, cost effective and green alternative to odor control solutions to improve both the public perception and reduce complaints.

The most common odor-causing compounds for solid wastes are:

These odor causing compounds are produced through the decomposition of wastes. In addition, methane is perhaps the most prominent gas generated by waste decomposition in most landfills. Methane gas can migrate through the waste, soils and groundwater at a landfill and be released to the atmosphere. Methane itself is odorless, is explosive at certain atmospheric concentrations, and is a powerful greenhouse gas, however methane generation is inevitably associated with other highly offensive gases. Regulations in most countries stipulate requirements for methane gas monitoring, collection, or flaring can also help to mitigate and control odor-causing compounds. Despite controls, fugitive gas emissions will occur. Ecolo can help control the odors before they become problematic.