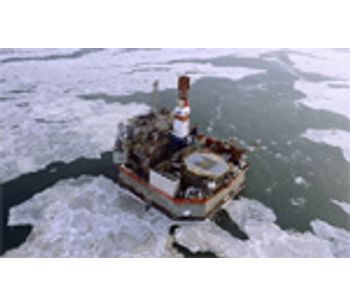 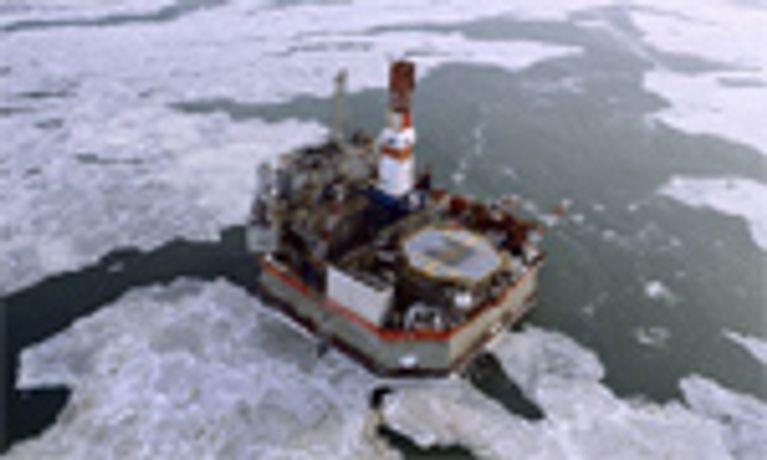 Share Share with Facebook Share with Tweeter Share with LinkedIn
PROJECT OVERVIEW: The re-lining of 12 seawater supply wells to a depth of 45 metres with Boode Select PVC screen and casing. The supply wells support an offshore oil drilling and production platform and were re-lined following the failure of existing stainless steel screen and casing due to sand ingress and corrosion.

The Molikpaq drilling and oil production platform is an ice-resistant structure located near Sakhalin Island off the east coast of Russia. A system of 12 seawater supply wells within the sand core supports the production capacity of 90,000 barrels per day (14,000 m3/d) of oil.

The seawater supply wells were drilled and tested in 2002 and were designed to produce around 200m3/hr. The casing and screen originally installed was 14' epoxy coated mild steel casing and Inconnel alloy screen (a Nickel, Chromium and Molybdenum alloy) with a planned design life of 30 years in a corrosive seawater environment. In 2005 after just three years in production, performance of the supply wells started to deteriorate. Investigations by Sakhelin Energy Investment Company (SEIC) revealed the stainless steel screen and casing in the wells was silted up, as a result of sand ingress and corrosion, diminishing the yield and compromising the entire platform operation.