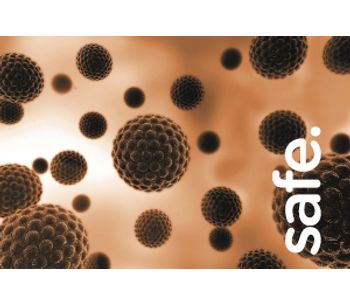 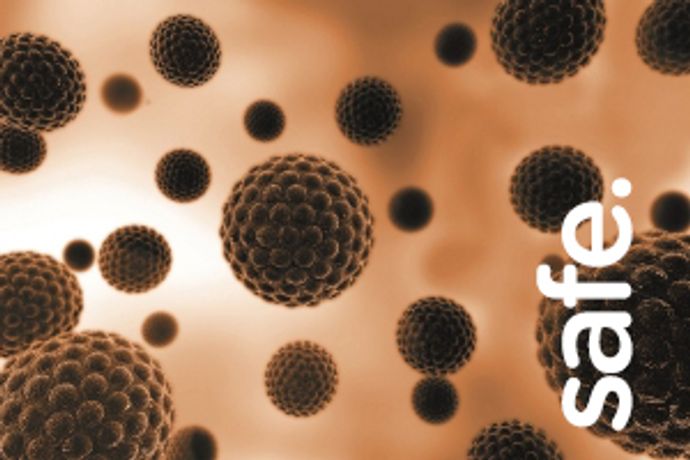 Maximising Food Safety and Quality, Minimising Waste. Our electrolysed water systems have been validated for the control of key food pathogens, allergens and species cleaning with the goal of improving the quality and safety of food, which we share with our customers. Our aim is to improve safety for the consumers and those who work in the industry.

In December 2015, the World Health Organisation (WHO) published their global estimate of the burden of foodborne disease.

The WHO estimates that 1 in 10 of the world’s population will suffer from an episode of a foodborne disease. Each year, the equivalent of 33M healthy life years are lost, which represents a significant loss of economic output.  Whilst most people recover, each year 440,000 people die, a third of which are children. This is illustrated very effectively on the WHO website.

In Europe and North America, most of the burden is attributed to diarrhoeal diseases caused by a small number of pathogens.

Foodborne diseases are preventable using best practise hygiene methods throughout the supply chain from production, through processing and food preparation.  The global food industry and the national competent authorities are continually reviewing and investing improving standards. Consumers also have a role to play, through better hand washing and kitchen hygiene.

Ozo innovations’ advances in hard surface cleaning and disinfection have proven effective against all of the food borne disease hazards listed in the table above and also Listeria monocytogenes and Yersinia in independent efficacy tests.

The problem of food borne disease is becoming more significant with increases in antimicrobial resistance (AMR).  The European Commission mandates the monitoring of food borne diseases that are transmitted from animals in the food chain (zoonoses) and European Food Safety Authority (EFSA) makes the data available online.

60% of campylobacter infections in Europe are already AMR for a common antibiotic, and multi drug resistant forms of disease causing bacteria are not unknown.

In February 2016, EFSA announced that incidence of AMR in key pathogens were increasing. Unfortunately, this trend will drive increasing costs across the food industry due to:

Ozo Innovations is marketing and developing innovative electrolysed water solutions (see the elo range) that are application specific and address each of these critical food safety challenges.

In food processing, we deliver:

In food preparation, we offer

In food production, we are reducing the use of chemicals and antibiotics:

We are working with leading food businesses to improve the quality and safety of their products.