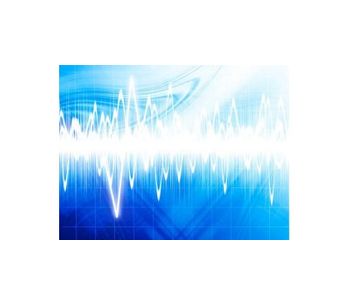 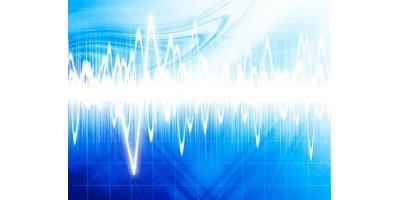 What is the difference between sound and noise? Clearly more than the loudness only. Although an aircraft is very noisy, a mosquito at night-time can be more than enough to spoil a good night`s sleep. Instead of looking at the loudness only as a criterion for the degree of noisiness, we shall simply regard noise as what it is - viz. unwanted sound.

Since noise is unwanted sound, it is closely conne...

Since noise is unwanted sound, it is closely connected with the feeling of annoyance.

Noisiness is related to the loudness of a sound, which in turn must be regarded in connection with when and where it occurs (cf. mosquitos at daytime vs. night-time).

If noise becomes loud enough, the primary concern will be the risk of hearing impairment - not the annoyance.

In most countries governments have issued legislation to regulate the amount of noise permitted to occur as a result of different activities - such as industry, construction work, community activities etc. The aim of such legislation is to reduce the amount of hearing impairment among the members of the community, but also to offer the same people a better life, since secondary symptoms like high blood pressure etc. often occur as a result of long time exposure to noise.

This calls for the ability to assess the noise level to investigate whether there is a risk of hearing impair present, and any regulations have been violated. Hence noise must be measured.

Therefore, we must look into the nature of sound, as seen from a measurement point of view - which is what the following articles are all about.

What Is Sound, Really?

Sound is the mechanical vibration of a gaseous, liquid or solid elastic medium through which energy is transferred away from the source by progressive sound waves.

Transformation of vibrations into sound waves:

This is the strict physical definition of sound. M...

This is the strict physical definition of sound. More generally we restrict the term sound to be pressure variations which can be detected by the human ear.

The traditional way of measuring pressure is by means of a barometer. However, a barometer is too slow to detect the normal pressure variations in audible sound. Often, the sensitivity is too low as well.

The number of variations per second is called the frequency of the sound and is expressed in hertz (Hz).

Hence, the human hearing is able to hear sound with frequencies ranging from 20 Hz to 20 000 Hz, the latter often written as 20 kHz.

Of course, pressure variations with frequencies lower than 20 Hz should also be regarded as sound. They are normally referred to as infrasound.

Sounds with frequencies higher than 20 kHz lie above the audible region and are referred to as ultrasound.

Note: The propagation speed of sound in air at ordinary temperatures is ca. 340 m/s, corresponding to about 1224 kilometres per hour. Given the speed of sound propagation we are able to calculate the wavelength at a certain frequency by using the following relation: