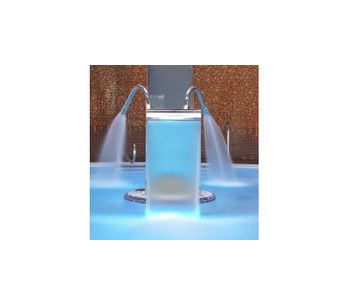 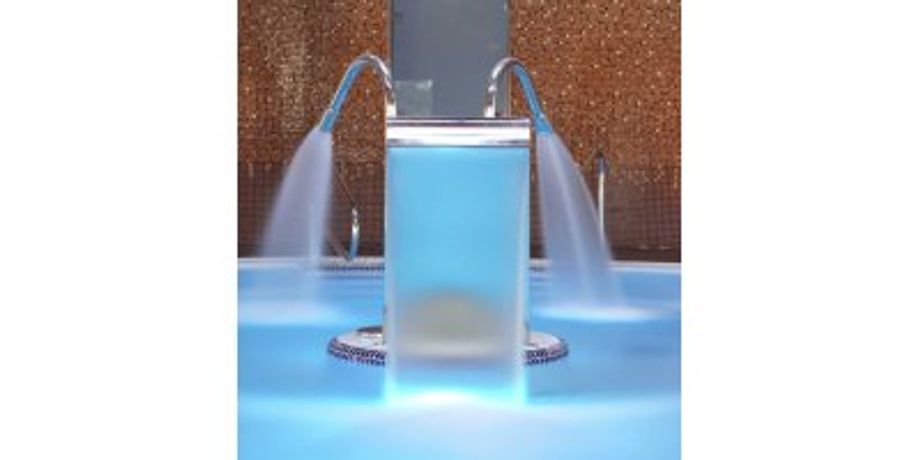 When spa features include water jets, bathers both in and around the spa area are at risk of contracting Legionnaires Disease from atomised water. At the same time, dangerous parasites, such as pseudomonas can be contracted through the skin if bathers come into contact with the jets.

In order to combat this problem, the state-of-the-art ECP UV system range was developed. As a high output and ultra compact system, capable of fully meeting the biological demands and increased flows associated with spa and therapy pool applications, the ECP range has become highly popular among many leisure operators worldwide.