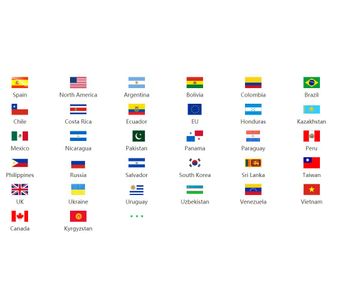 Analysis of Trade Data Between Countries

From the perspective of export, the eastern region's export to 'One Belt And One Road' countries is 622.49 billion us dollars, accounting for 80.4% of China's export from 'One Belt And One Road' countries. The following regions were the western region, the central region and the northeast region, accounting for 8.9 percent, 7.5 percent and 3.2 percent, respectively.

No comments were found for Analysis of Trade Data Between Countries. Be the first to comment!