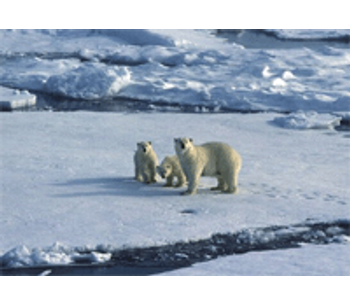 Britain accused of being the `dirty man of Europe`

Survey reveals British companies have the highest impact in climate change, reports Envido.A review of Europe's top 300 companies by the ethical investment consultant Eiris found that the greatest proportion of those with 'very high impact' in climate change came from the UK, more than double the number from any other country.

The greater exposure of UK plc climate change risk comes largely from the number of big oil and mining companies that dominate the FTSE 100 index in London. Eiris's findings come at a time when BP, one of the UK's best-known companies, has attracted bad publicity worldwide over the Gulf of Mexico oil spill.

Eiris said that its review was worrying from a consumer point of view but also from an investment perspective, being particularly alarming for pension funds and other long-term investors as climate change rises up the political agenda.

In the 1980s, the UK was described by Scandinavian countries as 'the dirty man of Europe' because of high emissions of sulphur dioxide from industrial power plants, which exported acid rain across the Baltic.

A spokesman for the environmental campaign group, Ben Stewart, said: 'It seems Britain is still the dirty man of Europe. These figures will shame the succession of ministers who promised Britain would be at the forefront of developing clean tech. As things stand, our economy is poorly placed to benefit from this century's inevitable shift to low-carbon industry, while Germany looks well-positioned to gain from first-mover advantage.'

French and German companies in the top 300 are at the forefront among those providing solutions to climate change. The consultancy does, however, point out that many British businesses may be excluded from the ranking because they are smaller.

The UK government has led initiatives to limit climate change

However, the good news to come out of the survey are that more than 60% of companies with a high or very high impact on the environment have put in place measures under which executive remuneration is in some way linked to the company's carbon emission reductions. Moreover, more than half of the most polluting companies have some kind of long-term carbon reduction targets in place, although Eiris notes that concrete action is harder to find.