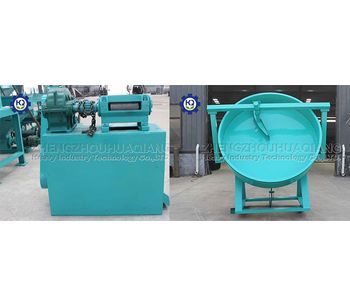 The difference between roller granulator and disc granulator

The above are the characteristics of the two equipment shared by Zhengzhou Huaqiang Heavy Industry. Both equipment have their own advantages. They are also more suitable for some small production enterprises. The choice is based on the size of your production site and the requirements of the production process. Just choose.