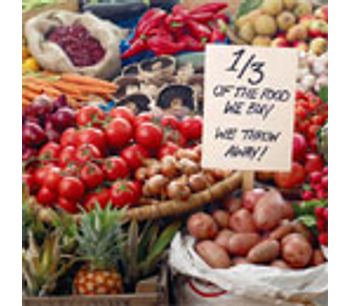 The food we waste

UK households waste 6.7 million tonnes of food every year, around one third of the 21.7 million tonnes we purchase. Most of this food waste is currently collected by local authorities (5.9 million tonnes or 88%). Some of this will be recycled but most is still going to landfill where it is liable to create methane, a powerful greenhouse gas. The remaining 800,000 tonnes is composted by people at home, fed to animals or tipped down the sink.

Most of the food we throw away (4.1 million tonnes or 61%) is avoidable and could have been eaten if it had been managed better. Truly unavoidable food waste, like vegetable peelings, meat carcasses and teabags, accounts for 1.3 million tonnes a year or 19% of the total, with the remainder being ‘possibly avoidable’ food waste – items such as bread crusts that some people choose not to eat and potato skins which can be eaten when food is prepared in certain ways but not in others.

No comments were found for The food we waste. Be the first to comment!