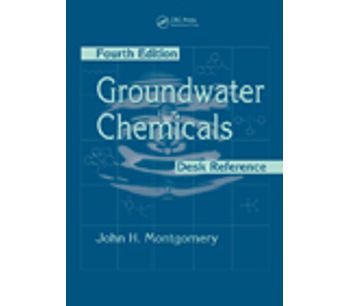 No comments were found for Groundwater Chemicals Desk Reference, Fourth Edition. Be the first to comment!