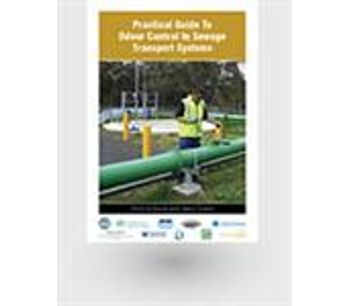 0
Share Share with Facebook Share with Tweeter Share with LinkedIn
Sep. 1, 2011
The Practical Guide to Odour Control in Sewage Transport Systems has been written to assist operators perform their jobs effectively and to help operators understand the vital roles they fulfil within the water industry.

Over 95 pages of information

Human beings find sewage, and anything to do with it, unpleasant. The hunter gatherers were continually on the move and didn’t really face the problems associated with the accumulation of human waste. With the advent of agriculture, humans started “living” in fixed locations. Accumulation of wastes became a significant limiting factor in the development of early civilisations. The early history of human civilisations is linked closely to the history of sanitation and public health.

In most early civilisations, waste, including human waste was simply thrown into the streets. As towns and cities developed, clay was periodically thrown onto the top of the waste. Over time, the level of the street was raised to such an extent in some cases that stairs had to be cut down to allow entry to the houses.