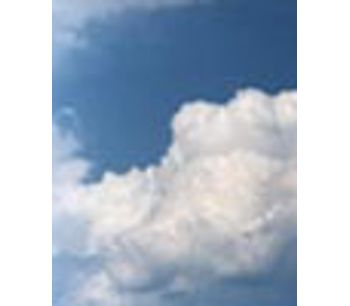 Air pollutants clear out as clean air programs close in

The US EPA's clean fuels programs have exceeded expectations in reducing ozone pollutants and air toxics. A new report based on data collected from 1995-2005 finds emission reductions often significantly greater than regulatory requirements. The data, which provide a view of recent gasoline property trends, are mainly from EPA's reformulated gasoline (RFG) and anti-dumping programs. Highlights of the report include:

·         Ethanol use in RFG increased and MTBE use decreased -- In the summer of 1996, about 11 percent of the RFG sold contained ethanol while virtually all the remainder contained MTBE. By the summer of 2005, the ethanol share increased to about 53 percent, with corresponding decreases in MTBE.

No comments were found for Air pollutants clear out as clean air programs close in. Be the first to comment!