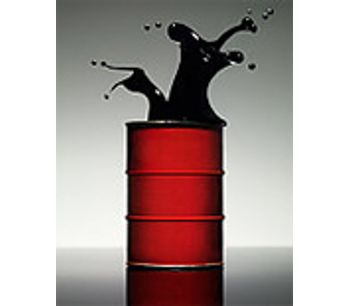 'Before we can make decisions about our future use of oil and gas and related decisions about protecting endangered species, native communities and the health of our planet, we need to know what's out there,' said USGS Director Mark Myers. 'With this assessment, we're providing the same information to everyone in the world so that the global community can make those difficult decisions.'

The USGS Circum-Arctic Resource Appraisal is part of a project to assess the global petroleum basins using standardized and consistent methodology and protocol. This approach allows for an area's petroleum potential to be compared to other petroleum basins in the world. The USGS worked with a number of international organizations to conduct the geologic analyses of these Arctic provinces.

Technically recoverable resources are those producible using currently available technology and industry practices. For the purposes of this study, the USGS did not consider economic factors such as the effects of permanent sea ice or oceanic water depth in its assessment of undiscovered oil and gas resources. The USGS is the only provider of publicly available estimates of undiscovered, technically recoverable oil and gas resources.

Exploration for petroleum has already resulted in the discovery of more than 400 oil and gas fields north of the Arctic Circle. These fields account for approximately 40 billion barrels of oil, more than 1,100 trillion cubic feet of gas, and 8.5 billion barrels of natural gas liquids. Nevertheless, the Arctic, especially offshore, is essentially unexplored with respect to petroleum.

No comments were found for Arctic has 90bn barrels of oil, 1.6tn cubic feet of natural gas, study finds. Be the first to comment!