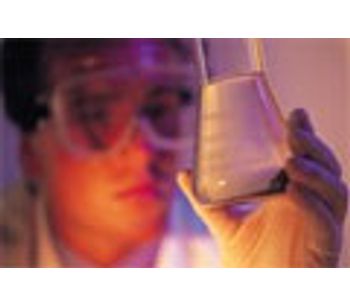 Australia is largely in the dark about the state of its own environment, according to a trio of leading scientists. Dr Andrew Campbell, Professor Hugh Possingham, director of the Ecology Centre in Brisbane, and Professor Will Steffen, of the Australian National University, delivered the damning verdict in an interview with ECOS magazine. They said environmental monitoring in Australia is lagging well behind the standards set by the US and UK.

According to the three scientists, it means authorities cannot reliably track changes in the environment because of a lack of baseline data, putting the country at risk of making the wrong decisions about how to protect its environment in the future.

They also raised fears that there is a severe lack of plant, insect and animal experts, and soil scientists.

Speaking to the magazine, Professor Steffen called for co-ordinated national monitoring, especially of water, the carbon cycle and biodiversity.

He said: 'We have a world-class national carbon accounting system, but we also need to understand the long term behaviour of carbon in the environment, to complement carbon flux measurements and satellite assessments of vegetation cover, which are important tools in understanding the processes that drive the terrestrial carbon cycle.'

The article was published as the Australian government released the results of its carbon accounting system for 2006, and preliminary results for 2007.

'Australia's emissions for 2006 and preliminary estimates of emissions in 2007 remain on track to meet our Kyoto target,' Climate Change Minister Penny Wong said.

'But we still have a big job ahead of us to reduce greenhouse emissions.'

No comments were found for Australian environmental monitoring `lagging behind` US & UK standards. Be the first to comment!