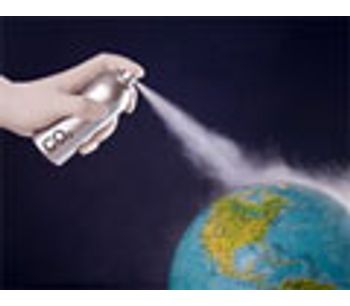 New research suggests potential benefits in integrating air quality and climate change policy. It predicts that accounting for the climate impact of certain air pollutants in the EU, USA and China could complement policies designed to reduce the air quality impacts of these pollutants.

The study analysed how policies addressing air pollution and climate change interact. A focus was on how measures in one policy area affect emissions and environmental impacts related to the other policy area and quantified ancillary benefits.

The study predicted the effects of three scenarios of cost-effective pollutant reduction:

Scenarios were applied to the EU, USA and China and covered a range of pollutants: primary emissions of PM2.5, sulfur dioxide, nitrogen oxides, methane, VOC and carbon monoxide. In all scenarios the starting point for the pollution reductions was the level of emissions achieved through current legislation. For Europe this largely implies the application of existing EU and national legislation on stationary and mobile sources. Reductions were attained mainly by end-of-pipe measures, such as catalytic converters and other cleaning technologies, and retro-fitted measures, such as replacing household stoves. Fuel switching, for example, from oil to gas, was not considered.

The results suggest potential co-benefits in integrating climate change policy and air quality legislation for certain pollutants in all studied regions, as reductions may be generating large net benefits from both perspectives. Potentially this could also increase the political acceptance of reductions and allow more ambitious environmental targets to be set. The form of such 'integrated policy' has several options, for example, formally recognising pollutants as climate change agents and involving them in emissions trading schemes. The study also indicates the potential for international co-operation throughout the northern hemisphere on air quality issues, as this would also help mitigate global climate change.

No comments were found for Benefits to integrating climate change into air quality policy. Be the first to comment!