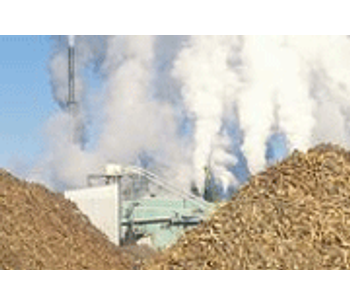 Biffa looks to build another super-MRF

Biffa is set to develop a new state-of-the-art materials recycling facility in the West Midlands, which will be operational by September 2010.

Designed to initially process 200,000 tonnes of waste each year, there is enough room in the building to possibly increase capacity by another 100,000 tonnes in the future, depending on demand for the facility. It is expected 96 per cent of the material will be recycled.

It will be situated at the new Midpoint Distribution Centre in Minworth, enabling it to serve customers throughout Birmingham and the Black Country.

Biffa environment and external affairs director David Savoury said: “This facility has been developed to address part of the waste treatment infrastructure shortfall in the West Midlands, estimated by Advantage West Midlands to be in the order of 3.7 million tonnes by 2021.”

The facility will also help reduce the region’s carbon footprint by up to 200,000 tonnes of CO2 annually.

Regional development agency Advantage West Midlands corporate director for regeneration Mark Pearce said: “It is important for us all to recognise that the jobs being created here are new ‘green jobs’ helping both the environment and regional businesses by giving them the opportunity to recycle more and in doing so reduce the cost of sending their waste to landfill.”

No comments were found for Biffa looks to build another super-MRF. Be the first to comment!