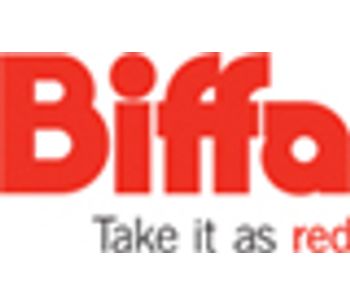 Biffa has been announced as the preferred bidder for a GBP 1 billion waste treatment and disposal contract with West Sussex County Council. The 25-year deal is expected to create 80 jobs and will see Biffa develop a mechanical/biological treatment (MBT) facility to recover value from around 300,000 tonnes of residual household waste per annum through resource recovery and the creation of a compost like output to be used by third parties and a refuse derived fuel (RDF).

Through a series of treatment processes, the MBT will reduce the quantity of waste being sent to landfill by up to 80 per cent. Around 31 per cent of the waste will comprise organic material. This will be treated through anaerobic digestion, creating a compost like output and fuel gasses for the generation of electricity. A further three per cent will comprise metals that will be separated and sent for recycling in the UK. Approximately 46 per cent will be turned into RDF and used to produce electricity. The aim is to supply third party energy producers with a fossil fuel replacement, although the possibility exists for the company to develop a gasification facility on site. The remaining 20 per cent will be sent to landfill.

Andre Horbach, chief executive for Biffa said, 'We’re delighted to have been selected as West Sussex County Council’s preferred bidder. We now look forward to working closely with the Authority over the next six months to develop a facility that will, through resource recovery and energy production, recover value from waste that is currently being landfilled.'

Phillip Russell, Head of Wastes Management for West Sussex County Council said, 'West Sussex has always promised its residents it would be a leader in waste prevention and recycling by turning a rubbish into a resource - today’s announcement fulfils that pledge.'

No comments were found for Biffa named as preferred bidder for GBP 1bn waste treatment and disposal contract. Be the first to comment!