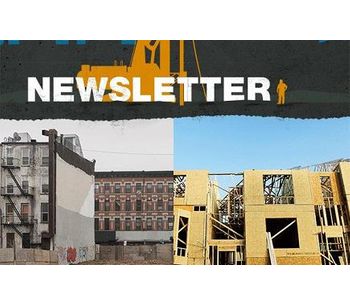 Big Results in the Big Apple

Today’s featured RPI Group project had a happy “before and after” ending for a site that had been frustrating stakeholders since 1991. The property is located at a very busy NYC intersection. Access was very tight. In fact, several key monitoring wells were actually located in the sidewalk. The site lithology was problematic for direct push technology (DPT) operations due to a gravel layer that often extended to 40 feet bgs (treatment to 60 feet bgs was determined to be necessary to achieve the remedial goals). In 2009, five injection events of Activated Persulfate were performed. In 2012, RegenOx was injected at the site. Unfortunately, as of 2015, BTEX contamination levels were still preventing the stakeholders from returning this property to its highest and best use.

RPI Group was approached with the possibility of treating the site with Trap & Treat® BOS 200® in 2015. The task at hand was to solve the drilling issues and engineer a BOS 200 injection plan that would reduce contamination at compliance wells to < 5 ppb and also deal with potential migration of contamination from under the street. The challenge was met head on with the RPI Group Pre-Drill Technique, the RPI Group Bedrock Injection Unit and a BOS 200 injection scheme designed to achieve regulatory closure quickly and protect the property from potential off-site contamination.

A No Further Action (NFA) designation was issued in 2018 and the property has since been converted from a vacant lot to a multi-story mixed commercial/residential building.  For additional details, please access the full project summary here.

No comments were found for Big Results in the Big Apple. Be the first to comment!