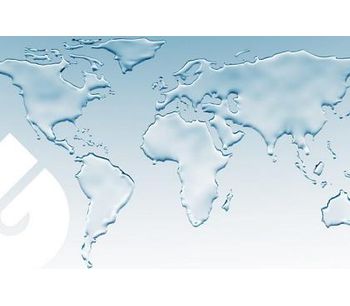 As a result, the fourth generation is already in operation around the world (USA, Africa, South America, Middle East, etc.): in Institutional markets such as Army, Government, NGOs or Emergencies; in Industrial markets such as Oil and Gas, Mining or Construction; and in commercial markets such as Residential, Offices, or Public Premises.

We have already developed our solution in projects like the atmospheric water generators installed at US Army Military Bases, at detachments on islands of the Malaysian Army, at Nigerian Navy Bases, at Border Control Camps in Panama, at the Hurricane María in Puerto Rico in 2017 as an emergency response, at several locations under the command of the United Nations in response to disasters, at oil platforms in western Australia, at a Sapura oil tanker in the South China Sea, at various communities of Latin America where its inhabitants do not have access to drinking water, such as Iquique in Chile, at the World Youth Day in Panama or at the stands of the European Union in various exhibitions.

Currently, we are working to generate atmospheric water for those attending the Qatar Soccer World Cup. Likewise, we are developing the project for an atmospheric water generation plant in France with the capacity to bottle up to 50,000 liters per day of high quality water.

No comments were found for GENAQ Atmospheric Water Generators are already present in more than 35 countries around the world. Be the first to comment!