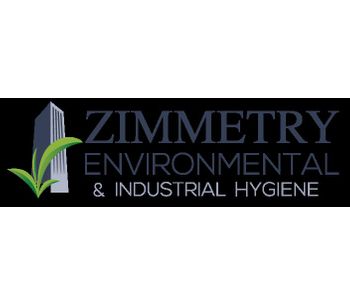 Zimmetry Environmental provides lead and other testing services to identify heavy metals and other contaminants from water, soil, air, dust and bulk materials.

EPA’s new Lead and Copper Rule better protects children and communities from the risks of lead exposure by testing drinking water at elementary schools and child care facilities, getting the lead out of the nation’s drinking water, and empowering communities through information. Improvements under the new rule include:

Nationwide, EPA estimates that 20% or more of human exposure to lead likely comes from drinking water. The agency also reports that homes built before 1986 are more likely to have lead pipes, fixtures and solder. The most common problem is with brass or chrome-plated brass faucets and fixtures which can leach significant amounts of lead into the water, especially hot water. This is significant as a 2017 Healthy Housing Fact Sheet from the National Center for Healthy Housing states that 54% of housing in Puerto Rico was built before 1978.

“The changes to the Lead and Copper Rule are good news for residents of Puerto Rico and the rest of the nation,” said Harry Pena, President of Zimmetry Environmental. “Even at low level exposure, lead may cause a range of health effects that could include behavioral problems and learning disabilities, high blood pressure, kidney problems and other health issues. Although everyone is at risk of exposure, children six years old and under are considered most at risk because this is when their brain is developing rapidly.”

For almost 20 years, the lead experts at Zimmetry Environmental have been helping residents, schools, institutions and businesses in Puerto Rico identify lead exposure hazards from water, lead-based paints, soil and other sources. If a problem is discovered, there are steps that can be taken to eliminate or mitigate exposure risks found. Several years ago, Zimmetry even sponsored an educational video several years ago about lead hazards in drinking water to help raise awareness, it can still be seen at: https://youtu.be/2kvtAcpw1MY