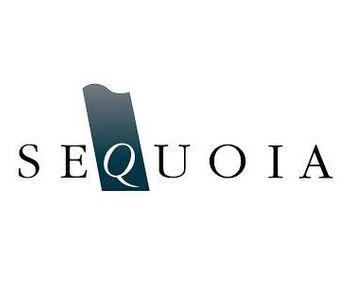 Sichuan University recently purchased a LISST-200X for use in the Yarlung Tsangpo River. The Yarlung Tsangpo River has the highest elevation of any major river in the world, and is the longest tributary to the Nyang River. The LISST-200X is part of China’s first biometric water and sediment observation system. This system will be used for in-situ observation of river bottoms in strong hydrodynamic mountain rivers. With this new observation system, Sichuan University advances flow and sediment monitoring of mountain rivers towards a new stage with high temporal resolution.

The Yarlung Tsangpo is often referred to as the “Everest of Rivers.” Stretches of it are some of the least-explored places in the world, and it carries with a reputation of failed expeditions.  This river has the highest average elevation—4,000 meters (13,000 feet)—of any major river in the world. The river carves through the Yarlun Tsangpo gorge, which reaches more than 5,300 meters (17,000 feet) from top to bottom in some places, making it three times deeper than the Grand Canyon. It’s also one of the world’s longest canyons, stretching more than 500 kilometers (300 miles).

This LISST customer is supported by our longtime Distributor in China, China-OREs.

No comments were found for LISST-200X used in Yarlung Tsangpo River - the Highest River in the World. Be the first to comment!