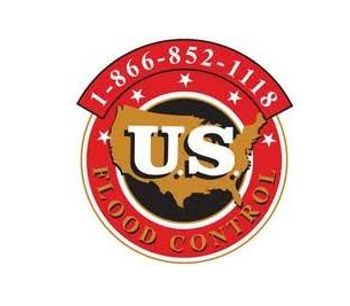 Key Largo, FL -- Monroe County is testing a temporary flood control barrier in the Twin Lakes community in Key Largo to help alleviate recent king tide road flooding. As one of the County’s pilot road elevation projects not yet constructed, this interim measure will provide relief to residents from the current tidal flooding.

On Friday, Oct. 2, temporary 24-inch high water-filled flood control barriers were installed by County staff and the vendor, U.S. Flood Control. The barrier provides a dam between the road and the tidal waters of Florida Bay. The barrier did contain the rainwater that fell last weekend on the road, but Monroe County Roads Department staff pumped the freshwater off the road once it stopped raining.

“This isn’t a permanent fix, but as of today, the barrier has been successful in holding back the high king tides from entering the road in all but one low-lying area where seawater was seen bubbling up through the ground near the road,” said Monroe County Engineering Services Director Judy Clarke. “We are in the process of securing additional barriers for neighboring Stillwright Point, and we hope to have them installed as soon as possible.”

After reviewing the Stillwright Point area, the barriers will provide a temporary solution to tidal flooding at the entrance of that community.

The barriers can be used during king tide season, which typically runs September through November and again in the spring, and then removed once the king tides or extreme high tides no longer cause roadway flooding. Once removed, they can be stored and refilled and reused the next season or in other areas.

In order of occurrence:

No comments were found for Temporary King Tide Flood Control Barriers Tested in Key Largo’s Twin Lakes Area. Be the first to comment!