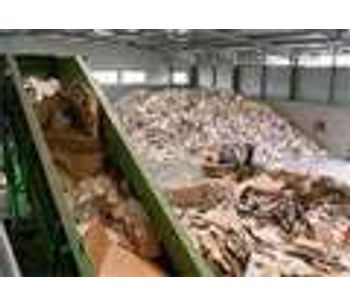 Further details regarding these transactions can be found in our Current Report on Form 8-K filed with the Securities and Exchange Commission on November 1, 2010.

No comments were found for US Ecology Announces Closing of Stablex Hazardous Waste Facility Acquisition. Be the first to comment!