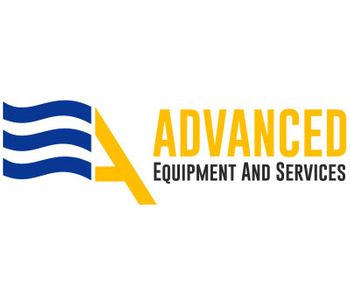 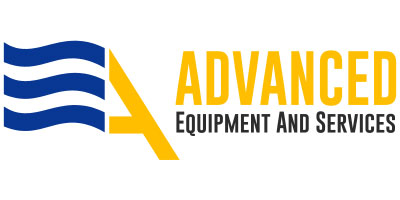 Electrodeionization or EDI, is a continuous and chemical-free process of removing ionized and ionizable species from the feed water using DC power. EDI is typically used to polish reverse osmosis (RO) permeate and to replace conventional mixed bed ion exchange.

When compared with conventional resin-based, chemically regenerated deionization equipment, EDI systems offer a variety of benefits. Most obvious is the elimination of the regeneration process and its associated hazardous regeneration chemicals - acid and caustic. Since EDI operates through a combination of ion-transfer across the resins and membranes, as well as electrochemical regeneration of a portion of the bed, the resins and membranes are always functional as long as the DC voltage is applied. The resin in a conventional deionizer only purifies water when in its active (regenerated) form. As a result, the EDI system product water quality stays constant over time, whereas in regenerable deionization, product water quality degrades as the resins approach exhaustion. For those processes requiring DI water on a continuous basis, conventional systems must be duplexed so that one system can provide water while the other is regenerated. Duplexing adds cost, complexity, and size to conventional DI systems. Because EDI is continuous, and not a batch process, duplexing is not necessary. As a result of this, as well as the avoidance of regenerant chemical storage and transfer equipment, EDI system footprints are often one half of the size of their conventional counterparts.

There are significant tangible cost benefits associated with the elimination of regeneration. The costs of regeneration labor and chemicals are replaced with a small amount of electrical consumption. A typical EDI system will use approximately 1 kW-hr of electricity to deionize 1000 gallons from a feed conductivity of 50 microsiemen /cm to 0.1 µS/cm product conductivity. Since the EDI concentrate (or reject) stream contains only the feed water contaminants at 5-20 times higher concentration, it can usually be discharged without treatment, or used for another process. Thus facility costs can also be reduced since waste neutralisation equipment and ventilation for hazardous fumes are not necessary.

There are also less tangible cost reductions, which are harder to quantify, but usually favor the use of EDI systems. By eliminating hazardous chemicals wherever possible, workplace health and safety conditions can be improved. With today's increasing regulatory influence on the workplace, the storage, use, neutralisation, and disposal of hazardous chemicals result in hidden costs associated with monitoring and paperwork to conform to EPA and OSHA requirements as well as the 'Right To Know' laws. In addition, the fumes, particularly from acid, often cause corrosive structural damage to facilities and equipment.

For the most part the elimination of regenerant chemicals is considered advantageous, but the chemicals do offer at least one benefit. In conventional demineralisers, acid and caustic is typically applied to the ion exchange resins at concentrations of 2-8% by weight. At these concentrations the chemicals not only regenerate the resins but clean them as well. The electrochemical regeneration that occurs in a EDI device does not provide the same level of resin cleaning. Therefore proper pretreatment is even more important with a EDI device, in order to prevent fouling or scaling. This is one of the reasons that RO pretreatment is normally required upstream of a EDI system. In general the feed water requirements for EDI systems are stricter than for a chemically regenerated demineraliser.

Typical Industries where EDI is Applicable:

No reviews were found for ADVANCEES - Model EDI - Electrodeionization for Continuous & Chemical-Free Process. Be the first to review!