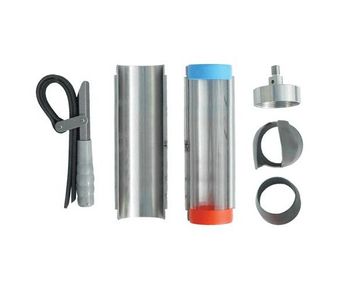 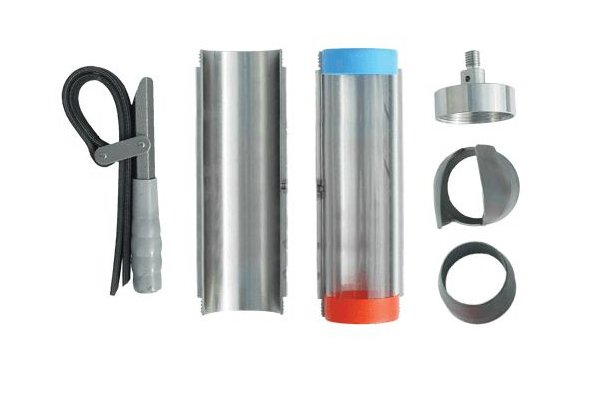 No reviews were found for AMS - Split Soil Core Samplers. Be the first to review!