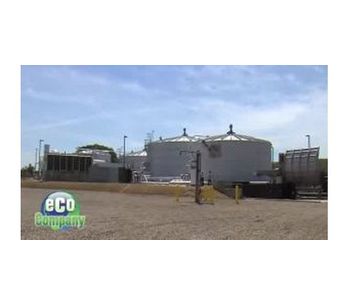 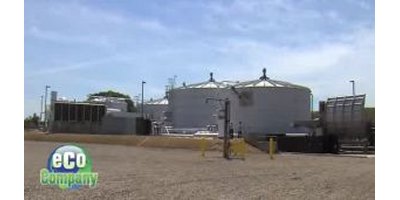 Anaerobic Digestion is simply the controlled breakdown of organic matter without air, used to manage waste and/or to release energy. It is a biological process that produces an energy-rich biogas, principally composed of methane (CH4) and carbon dioxide (CO2), which can be used as a fuel.

CleanWorld’s Commitment to R&D
Anaerobic digestion is an ever-evolving technology. The CleanWorld R&D team continuously strives to develop innovative processes and technologies to improve biogas system efficiency, stability, and usability. The following are examples of some of our R&D efforts:

The benefits of Anaerobic Digestion are:

CleanWorld’s BioDigester is a thermophilic, high-rate, high-solid digestion system, with a three-stage design. It is especially engineered with food waste in mind, including agricultural residues, commercial food processing waste, and restaurant and supermarket food scraps.

High-solids: CleanWorld’s BioDigesters efficiently digest a high-solid waste stream (up to 50% solids) without requiring substantial preprocessing and with minimal added water. The system can handle de-packaging and sorting, so organic waste streams that include cans, bottles, plastic-wrapped foods, and other contaminants can be used.

Energy usage: The low parasitic load of CleanWorld BioDigesters increases system energy efficiency in comparison with traditional power-hungry, high-liquid AD systems. The tanks and pipes are well insulated to minimize heat loss. In most cases, our digesters only require a small fraction of the heat and electricity produced to support the digester’s parasitic load.

Construction: CleanWorld’s AD design combines the use of low-cost manufacturing and assembly techniques with a standardized, modular design that makes possible economically viable AD systems. Simplified assembly, reduction of labor, and the elimination of complicated on-site construction minimize up-front costs and speed construction. A CleanWorld BioDigester can be operational in as little as four to six months. The modular design also improves serviceability and enables easy scale-up when waste processing needs increase.

No reviews were found for Anaerobic Digestion Unit. Be the first to review!