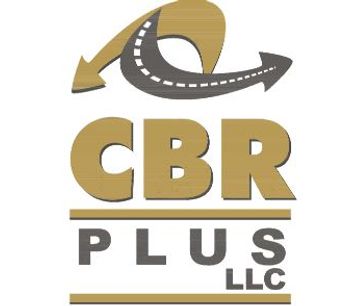 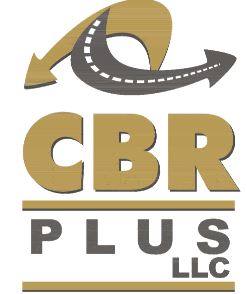 0
Share Share with Facebook Share with Tweeter Share with LinkedIn
Water Repellent in roads and highways surfaces; permanently soil stable. CBR PLUS soil stabilizing, suppresses the dust and reduces to the costs of construction and maintenance of the roadways on grounds with clays and mud. CBR PLUS is a unique cation reactive organic thio compound, which forms protective, oily layers on the surfaces of soil and clay particles. It reduces ion mobility and ion exchange and simultaneously makes the clay material hydrophobic by eliminating the adsorption of water.

The result is a soil stable material that is much ...

The result is a soil stable material that is much less sensitive to moisture, more workable and which can be compacted to a better particle-interlock state by equipment and traffic forces, increasing the bearing and load capacity for a long usable road live

It also means greater density and less penetration of water.

The effect of CBR PLUS on clay materials is permanent.

CBR PLUS will treat a wide spectrum of materials ranging from clays and silty sands to gravel. The materials must display some cohesive properties (i.e., contain some clays or plasticity).

Roads treated with CBR PLUS turn from mud surfaces into roads that are trafficable in wet weather.

Use of CBR PLUS Liquid Soil Stabilizer

CBR PLUS allows engineers to use in-situ material in either single or multi-layer pavement by reducing the importation of materials from unsightly and environmentally degrading borrow pits; thus minimizing the environmental degradation

Advantages of using CBR PLUS:

CBR PLUS has been used extensively in many countries to overcome the problems of rural road construction using material of quality for the layers of the pavement of the ways. The costs of the construction and maintenance of the roadways dealt with CBR PLUS can save abundant amounts of money, which is translated in more kilometers of roadways constructed with the same budget.

CBR PLUS it transforms clays of nature hydrophilic of the ground into clays of hydrophobic nature, making an ion exchange with the clay particle that repels water molecules permanently absorbed.

CBR PLUS generates a great cohesion between microscopic particles that they avoid that the smallest particles follow (dust).

CBR PLUS has the following physio-chemical properties:

CBR PLUS is a highly concentrated liquid, of which 100 liters will treat between 4,000 to 20,000 square meters of soil to a depth of 15 cm when diluted with water. Because of its concentrated form, transport costs for the product to remote sites worldwide is low when considering the length of road that can be treated.

No reviews were found for CBR PLUS - Liquid Soil Stabilizer. Be the first to review!