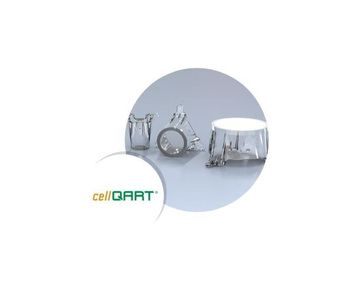 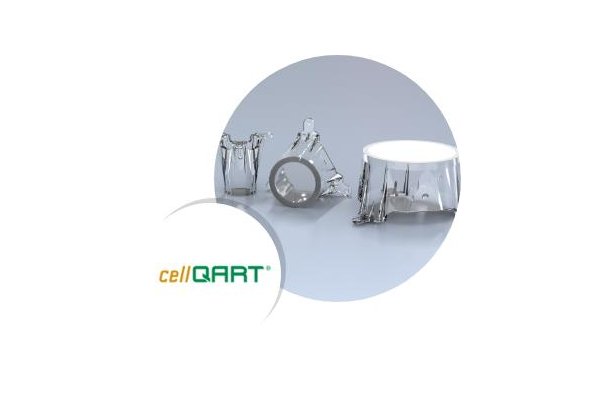 What is a Cell Culture?

Cell culture refers to the removal of cells from an animal or plant and their subsequent growth in a favorable artificial environment. The cells may be removed from the tissue directly and disaggregated by enzymatic or mechanical means before cultivation, or they may be derived from a cell line or cell strain that has already been established.

Primary culture
Primary culture refers to the stage of the culture after the cells are isolated from the tissue and proliferated under the appropriate conditions until they occupy all of the available substrate (i.e., reach confluence). At this stage, the cells have to be subculture (i.e., passaged) by transferring them to a new vessel with fresh growth medium to provide more room for continued growth.Cell Line

After the first subculture, the primary culture becomes known as a cell line. Cell lines derived from primary cultures have a limited life span (i.e., they are finite; see below), and as they are passaged, cells with the highest growth capacity predominate, resulting in a degree of genotypic and phenotypic uniformity in the population.

Cell strain
If a subpopulation of a cell line is positively selected from the culture by cloning or some other method, this cell line becomes a cell strain. A cell strain often acquires additional genetic changes subsequent to the initiation of the parent line.

First generation researchers use live animal models for research, which for the most part is now consider cruelty. Cell culture inserts, also known as permeable supports, are an essential tool for the study of both anchorage-dependent and independent cell lines.

One can use cell culture inserts to:

Cell Culture Inserts are convenient and easy-to-use devices for studies of both anchorage-dependent and anchorage-independent cells. These inserts provide independent access to both sides of a monolayer, thus giving researchers a versatile tool to study transport and other metabolic activities in vitro

No reviews were found for CellQART - Cell Culture Inserts. Be the first to review!