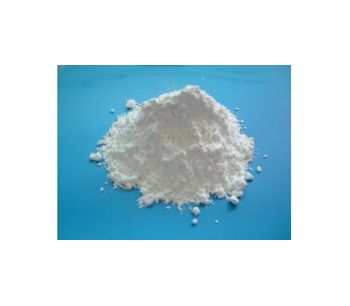 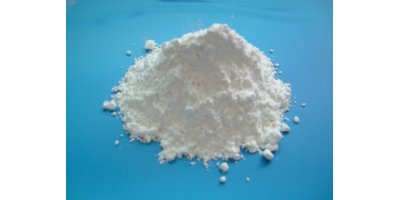 Kaolin or china clay is a natural mineral found in partly decompo-sed granite, an igneous feldsparic rock. Chemically, kaolin is a hydrated aluminium silicate containing Al2O3.2SiO2.2H2O. Kaolin was first discovered in the mountainous province of Kiangsi, China in A.D. 500. The word “kaolin” derives from the Chinese character ‘kao lin’ which means high ridge. It was first used by the Chinese to make high quality porcelain.

No reviews were found for China Clay. Be the first to review!