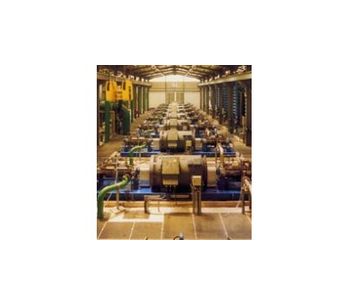 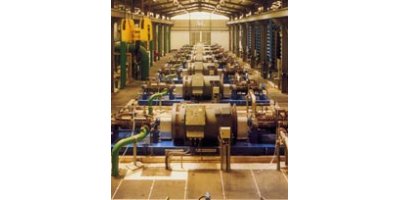 Desalination is a process that separates most of the salts dissolved in a saline solution. There are several different techniques used to this aim, however the most extended one is Reverse Osmosis desalination. High pressure water is pumped through semi-permeable membranes that separate water and salts. The energetic efficiency in the desalination process has developed significantly in the last years rendering Reverser Osmosis the best alternative.Cadagua enjoys a well-deserved reputation as one of the first companies in the world in the field of seawater desalination through reverse osmosis.Relevant projects of the nature of Madinat Yanbu (Saudi Arabia) 50,400 m³/d, Dhekelia (Cyprus) 40,000 m³/d and Valdelentisco (Spain) 140,000 m³/d (largest desalination plant in Europe), consolidate Cadagua’s ranking in the international market.

No reviews were found for Desalination. Be the first to review!