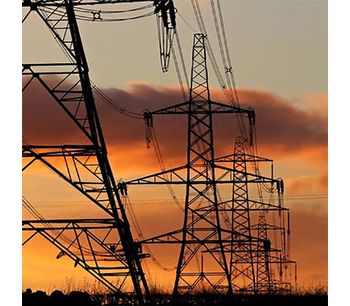 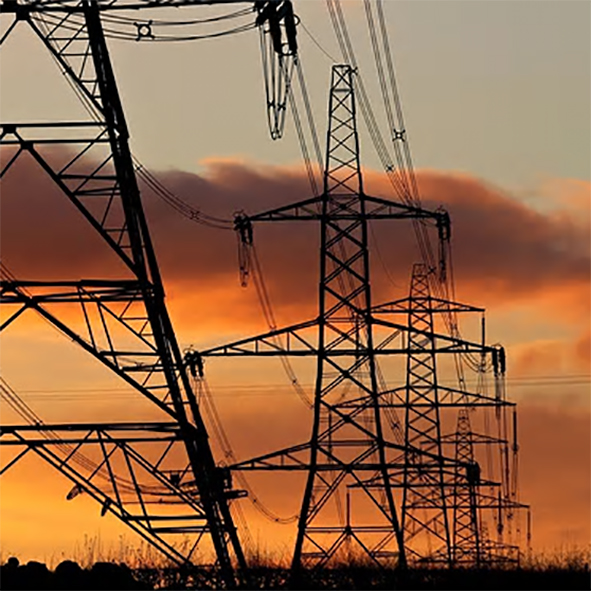 The technology for which Fujifilm membranes are used, is called Reverse Electrodialysis (RED). RED is like Electrodialysis (ED) a DC voltage-driven membrane process. An electrical potential is used to move ions (salts) through a membrane. ED and RED depend on the following general principles: Most salts dissolved in water are ions, either positively charged (cations), or negatively charged (anions). Since two identical charged poles repel each other and two opposite poles attract, the ions migrate toward the electrodes with an opposite electric charge.

With RED technology energy can be generated from two electrolytic solutions with a different salinity gradient, for example seawater and fresh water. Both water streams are separated by ion exchange membranes in a number of cells, stacked between a cathode and an anode creating an electric circuit.

The ion exchange membranes allow only the charged ions to flow through. In salt water there are more positively and negatively charged sodium chloride (salt) particles than in fresh water.  Under the influence of an electric field the fresh and seawater wants to balance out in ionic charge, therefore the ions will try to flow evenly across both feed-in water cells but need to pass the charged ion exchange membranes. Since the RED cell consist of a negative charge membrane and a positive charged membrane the salt will be split into negative ions on one side and positive ions in the other channel creating a partial difference over the cell and electric power can be generated.

A RED unit consist of several hundred cells bound together with electrodes, and is referred to as a stack. The more membranes piled in a stack, the more electrical power a stack can generate. Besides the difference of salinity gradient of both feed-in waters, also the  flow rate of the water through the stack is of importance for increasing the power generated in the end.

No reviews were found for Fujifilm - Model RED - Reverse Electrodialysis Technology. Be the first to review!