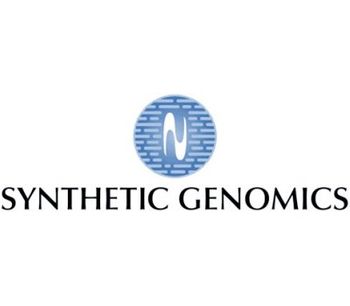 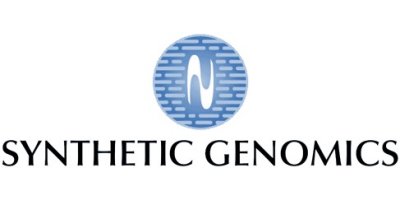 Gibson Assembly®, a one-step, isothermal approach, to rapid assemble multiple DNA fragments without the use of restriction enzymes.

One of the essential technologies used by SGI-DNA ...

One of the essential technologies used by SGI-DNA is the Gibson Assembly® method, a revolutionary method developed by Daniel Gibson and colleagues at the J. Craig Venter Institute (JCVI).

Since its introduction to the life science community in 2009, the Gibson Assembly® method has become a mainstay in many synthetic biology laboratories and has attracted interest from both the academic and commercial life sciences community due to its ease-of-use, robustness and flexibility.

No reviews were found for Gibson - Assembly. Be the first to review!