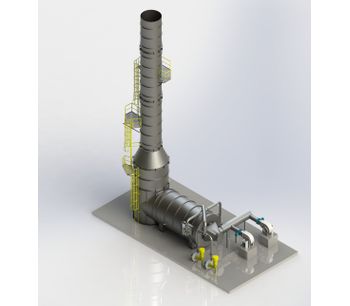 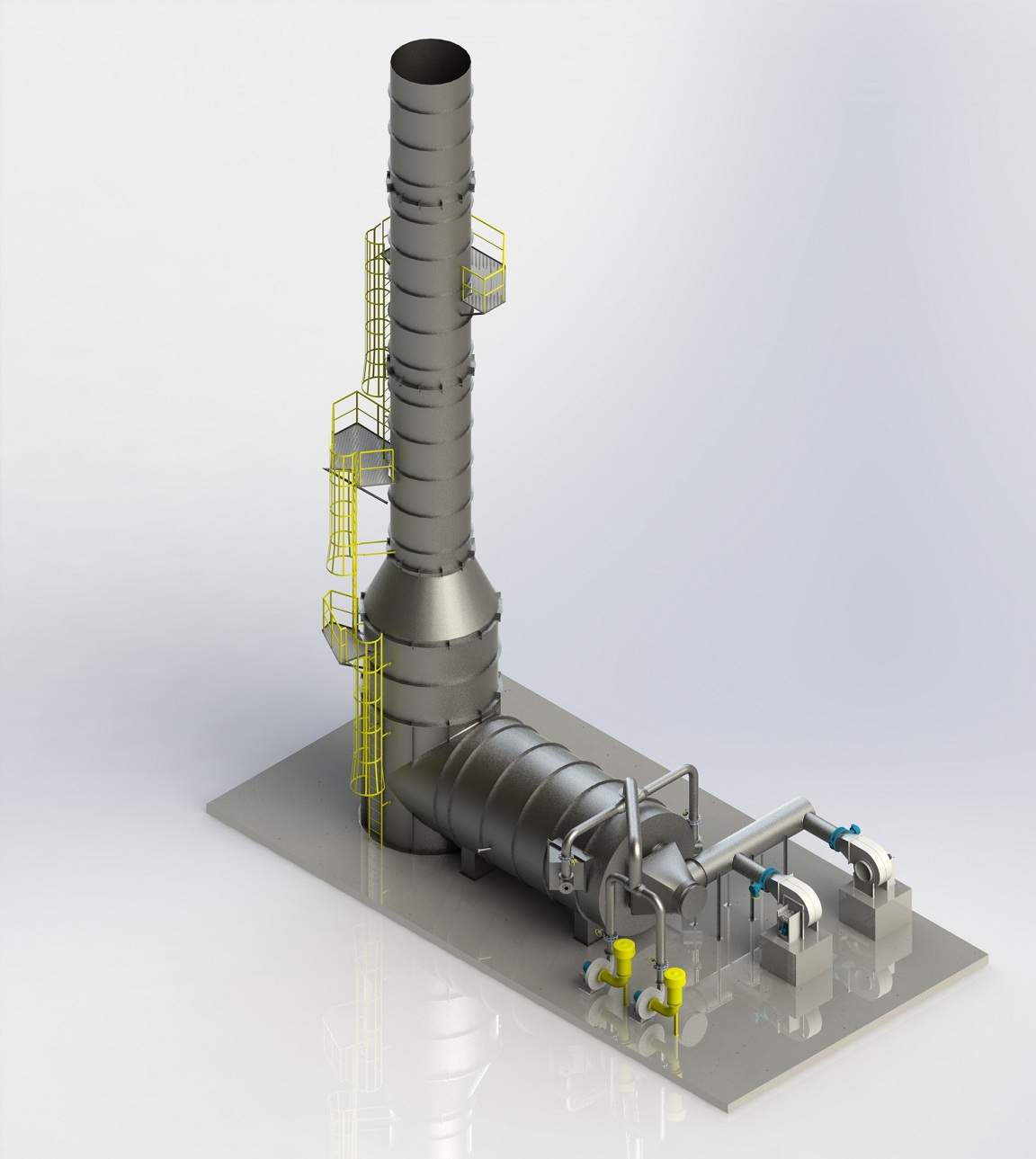 Share Share with Facebook Share with Tweeter Share with LinkedIn
Industrial Pollution Equipment Advisor (IPE Advisor) provides free engineering advice and free online engineering tools to helps plant managers, engineers, and buyers determine the right air pollution equipment for their application and find suppliers with experience in their industry. Whether the customer needs a thermal oxidizer, RTO, direct-fired oxidizer, or catalytic oxidizer - we can provide the advice to make sure the customer gets the right equipment for the optimal performance and finds the best suppliers for the job.

A thermal oxidizer is a type of air pollution control equipment installed at industrial plants and factories, such as large automotive paint shops, to reduce emissions of volatile organic solvents (VOCs) and other industrial pollutants and emissions that are generated in paint booths and other processes. Using extreme high temperatures to trigger a combustion reaction, the organic air pollutants undergo thermal oxidization, transforming the complex organic solvents into CO2 and H2O.

Oxidizers, also known as after-burners, incinerators, thermal oxidizers, etc, are used at many industrial process facilities worldwide. During the manufacturing process for painting new vehicles, as an example, solvents are released into the air, collected and transported via large industrial ductwork powered by large fans, until they reach their target destination: a thermal oxidizer. The contaminated gases pass through a temperature-controlled environment, which is heated by a burner and combustion blower, reaching temperatures of 1400°F - 1500°F.

At this temperature, in the presence of oxygen, the gaseous chemicals undergo an oxidation reaction, destroying the pollutants before releasing the exhaust to atmosphere.

There are several varieties of thermal oxidizer, including a Regenerative Thermal Oxidizer, or 'RTO', which uses ceramic media as a heat-exchange material.