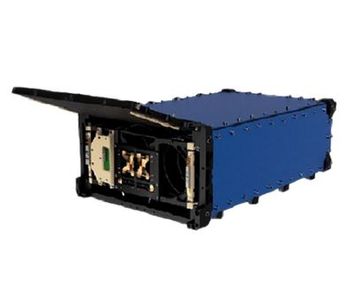 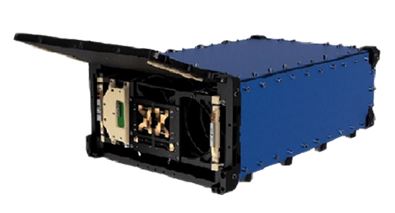 From Launch - CubeSat and Microsatellite Deployers

The deep space deployer (DSD) is an enhancement to the already successful DuoPack. The DSD is designed to safely deliver CubeSats to their final orbit around the moon and other celestial bodies. The innovative design enables a low speed staged deployment ensuring both the host vehicle and your CubeSat maintain their target trajectory.

Through the addition of a staged deployment, an umbilical connection can be connected to your platform allowing a data and electrical interface. With this umbilical, health checks and software updates can be performed post launch and prior to deployment. During the staged deployment, your platform is first pushed out of the container but not released. At this point, deployable sub-systems can be released and RF communications link established with the host vehicle, while still connected via umbilical. Once all health checks have been confirmed, your platform can gently be released into its final orbit with assurance it is mission ready.

No reviews were found for ISIS - Deep Space Deployer (DSD). Be the first to review!