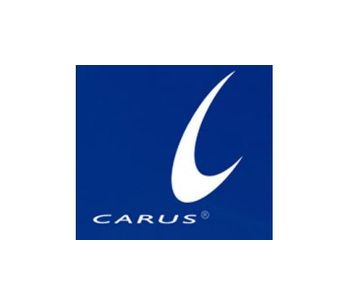 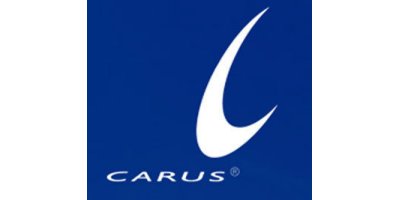 IXPER 75C Calcium Peroxide is used for enhanced aerobic bioremediation. This is a process in which organic contaminants found in soil and/or groundwater are degraded by indigenous or inoculated microorganisms transforming them to innocuous end products. This product can be used to degrade a variety of contaminants including petrochemical spills and other aerobic biodegradable compounds.

Store containers in a dry location away from heat and out of direct sunlight in original containers and at temperatures less than 40O C (104O F). Store in an area away from acids, bases, metals, metal salts, reducing agents, organic materials or flammable substances. Never return unused product to the storage container.

Equipment used for handling this material should be made of plastic, stoneware, glass or stainless steel. Enameled or resin-coated equipment is also suitable. Copper and copper alloys should be avoided. Holding equipment must be adequately vented to prevent any pressure buildup in the event of product decomposition.

No reviews were found for IXPER - Model 75C - Calcium Peroxide. Be the first to review!