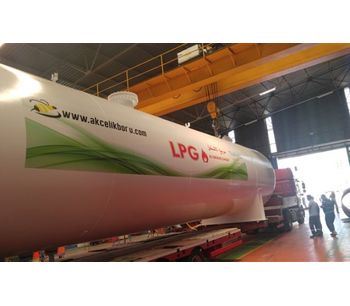 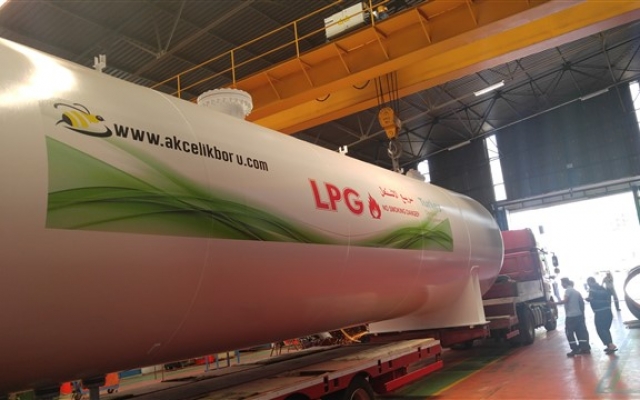 LPG is a mixture of Butane and Propane gases. LPG is transported and stored in liquid form, under pressure and ambient temperature. LPG is consumed in gas phase. Flammable LPG is colorless and odourless in liquid form. Because of this LPG is aromatised with Ethyl Mercaptan or similar Sulfur compounds to detect gas leaks.

Semi-Trailer and Bobtail tanks are used for distribution to customers using LPG. For instance; Autogas Stations.  Density of LPG is lower than many other gases thus the capacity of LPG Semi-Trailer and Bobtail tanks are higher than other tanks. Low total weight of chassis and tanker provides further increase of this advantage. Thus, unit transportation cost of  LPG is lower than the transportation cost of other gases in liquid form.

Ak Çelik Boru could produce special fabrication LPG tanks like other product types. Thereby, we could produce the products which completely meets the requirements to reach the solution that our clients expect.

No reviews were found for LPG Tanks. Be the first to review!