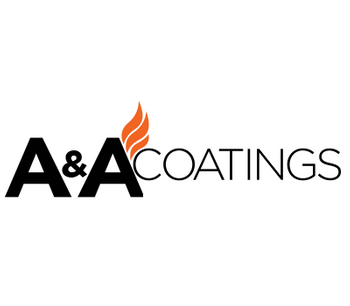 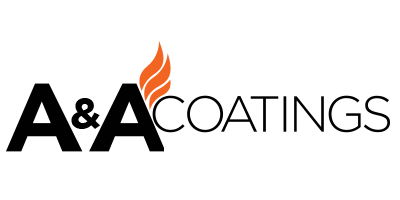 85/15 is an alloyed wire of 85% zinc and 15% aluminum by weight. This combination and percentage by weight was derived from development studies of the behavior of both zinc and aluminum. In 1966 the French Electricity Research Department published a paper describing positive behavior of a zinc alloy with 15% aluminum placed for 33 months inside forced conduits. Further studies of different combinations of zinc and aluminum revealed that the corrosion potential of zinc is more negative than that of iron. The anodic reaction gives sacrificial protection to steel. Aluminum behaves as an inert coating, thereby creating a passive type protection to steel.

After various combinations, the results found that an increase in the aluminum weight content of the alloy lead to an increase of aluminum volume. That is, 28% by weight corresponded to 50% by volume. At this high content or above, aluminum became a large volume of the coating. When combined with zinc, the zinc was not able to provide the coating with a cathodic protection effect, but was still sufficient enough to avoid the problem of underrusting for a short period of time. However, the zinc’s sacrificial protection was not strong enough to hinder the corrosion of the steel in areas of defects, thus behaving as a pure aluminum coating. Simply put, any coating using more than 28% by weight of aluminum acts as a pure aluminum coating.

Examination of cross sections of the 85/15 coating lead to the discovery of a two phase, evenly distributed coating structure consisting of large elongated particles containing mainly aluminum surrounded by tiny particles of zinc. From a structural standpoint, the coating behaves as a zinc coating which would be reinforced by a weaving of the more inert aluminum. Also, after electrochemical analysis, it was concluded that the two phases combine the fundamental electrochemical properties of each of the two components.

Aside from the benefits of having a dual phase coating 85/15 sprayed by both flame and electric arc metalizing equipment produces a denser coating than pure zinc or aluminum. The maximum service temperature of the alloy (600°F, 31 5°C) is also much greater than zinc (120°F) increasing its usability in applications such as steel storage tanks.

Because of the difference in density of the metals the square foot coating coverage per pound using 85/15 compared with pure zinc is increased by over 22%. Given a 6 mil coating thickness, Zinc covers 3.5 sq. ft. per pound whereas 85/15 covers 4.3 sq. ft. per pound.

No reviews were found for Model 85-15 - Metallized Zinc-Aluminum. Be the first to review!